Registered as an investment Advisor (CRD 286221)

Brooklands is a boutique fund management company authorised and regulated by the Financial Conduct Authority and registered with the US Securities and Exchange Commission.

Brooklands is located in Mayfair, London and established in 2016.

It is 100% independent, owned by Senior Management.

We understand the challenges of launching a new business. We partner with our clients helping to grow a sustainable, profitable business as opposed to adopting a typical service provider approach.

Launching and growing a business is an expensive venture. We can assist in reducing your costs whilst maintaining institutional standards.

Appoint Brooklands’ UK FCA authorised and regulated management company which is registered as an SEC Investment Advisor in the US to act as the manager of your Fund or Segregated Managed Account.

The Brooklands Compliance, Operations and Legal Teams act as your In-house Team managed by our Senior Management team. 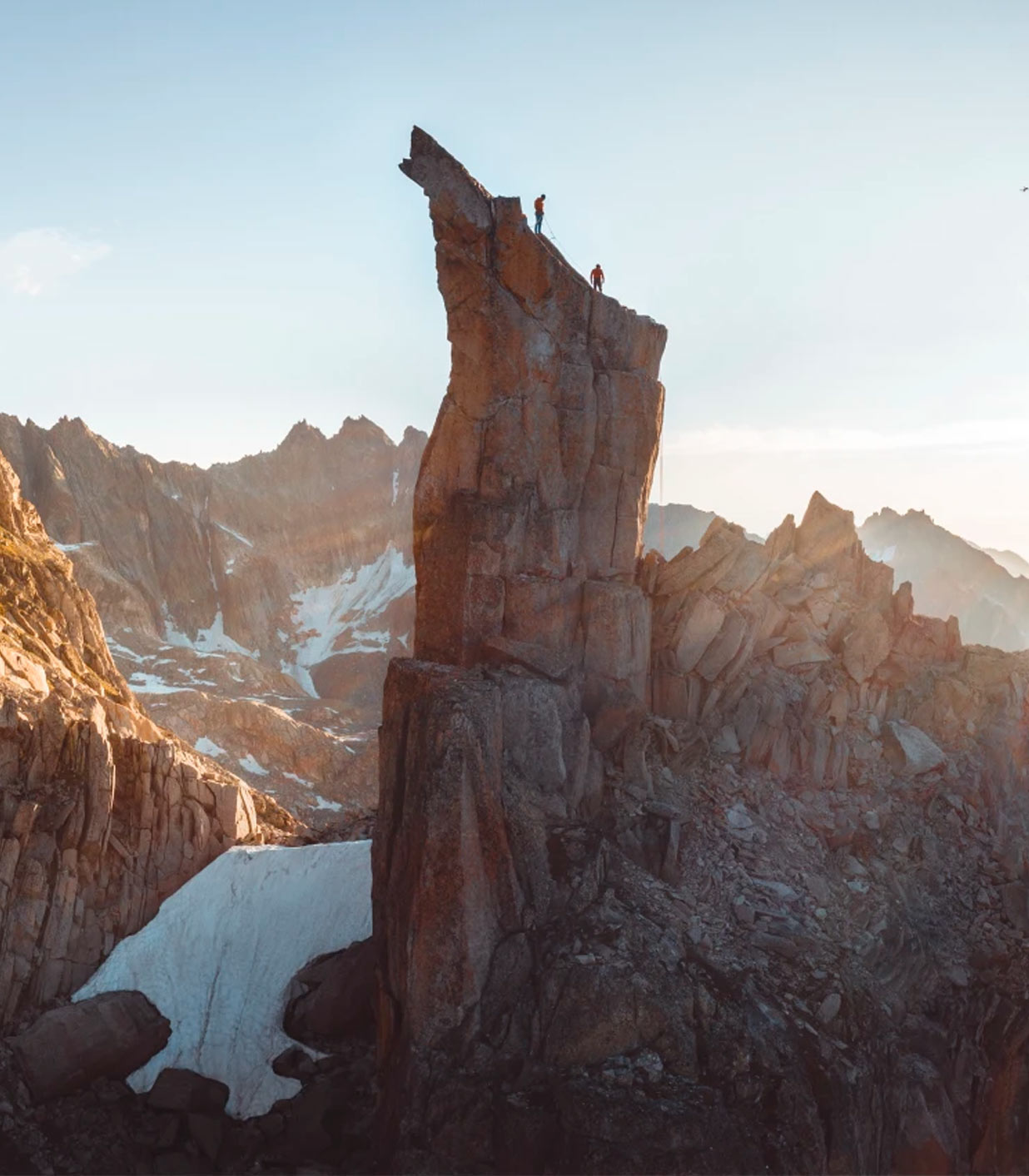 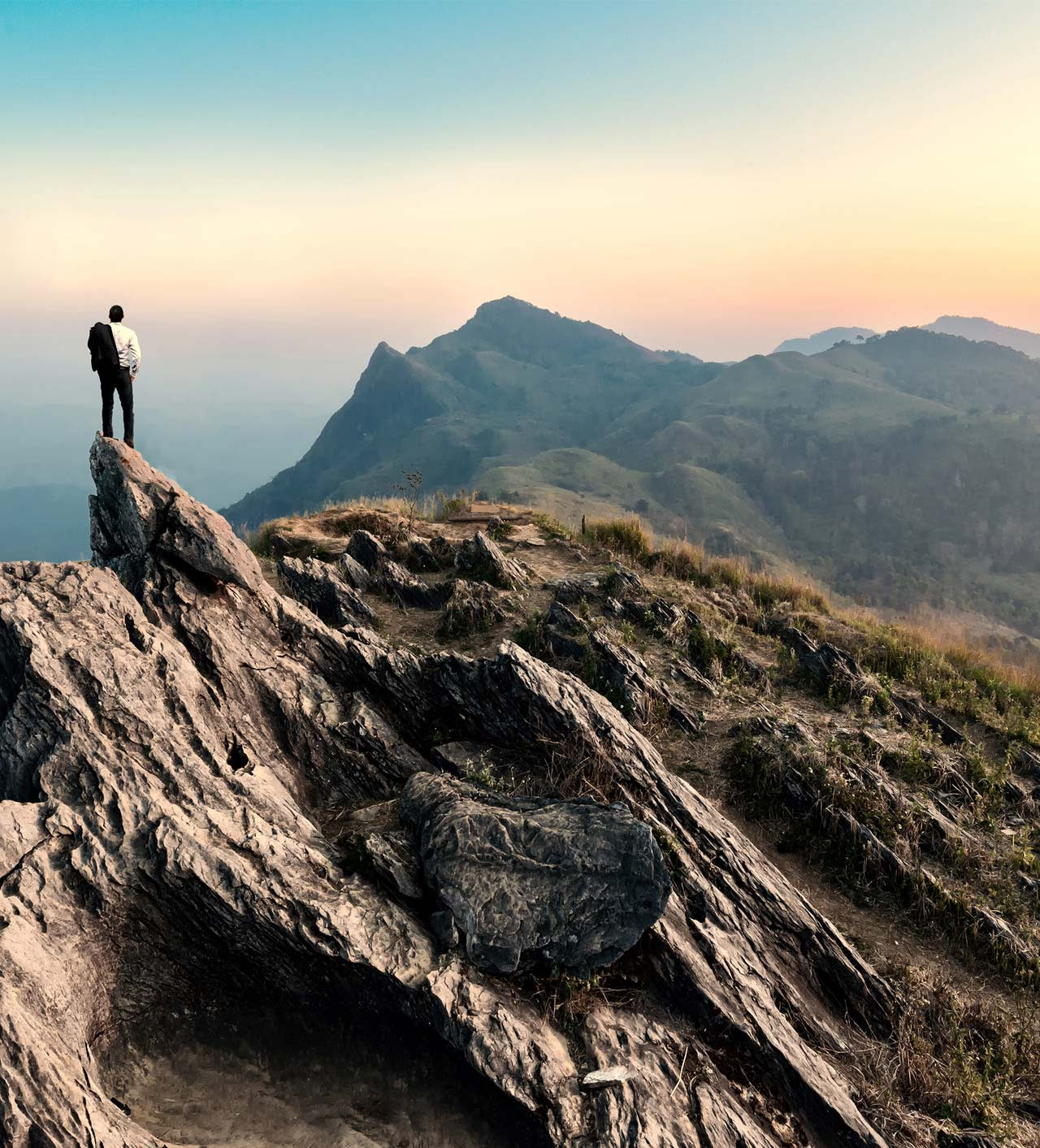 Prior to launching Brooklands, the partners worked together as the General Counsel and Head of Operations at Cube Capital (US$1.5 billion asset manager covering Fund of Funds, Hedge Funds, Private Equity and Real Estate).

In replicating the infrastructure of an institutional standard asset manager and providing this to emerging asset managers, Brooklands provides the opportunity to build a robust framework to effectively manage risk and attract investors.

Our name is inspired by the world’s first purpose-built motor racing circuit as well as one of Britain’s first airfields, which also became Britain’s largest aircraft manufacturing centre by 1918.

Following the Motor Car Act 1903, Britain was subject to a blanket 20 mph (32 km/h) speed limit on public roads: at a time when nearly 50% of the world’s new cars were produced in France, there was concern that Britain’s infant auto-industry would be hampered by the inability to undertake sustained high-speed testing.

Brooklands closed to motor racing during World War I, was requisitioned by the War Office and continued its pre-war role as a flying training centre although it was now under military control.

Brooklands soon became a major location for the construction, testing and supply of military aeroplanes.

A Dedicated and Experienced Team

Brooklands’ Management team has more than 100 years’ combined experience in the asset management industry. The Partners were the Heads of Operational Support at Cube Capital where they institutionalised Operations and Compliance, passing multiple investor due diligence exercises contributing to a significant rise in assets under management. They developed the operational and compliance infrastructure to comply with new regulations including AIFMD, MiFID, CFTC and FATCA.

The Brooklands team has considerable experience managing Fund launches and onboarding counterparties across jurisdictions and strategies. The Team has led Corporate Restructurings and Hedge Fund mergers and acquisitions.

The combination of our Compliance, Legal and Operation expertise along with our experience in managing Funds and Asset Managers allow us to exceed the requirements of our Clients. 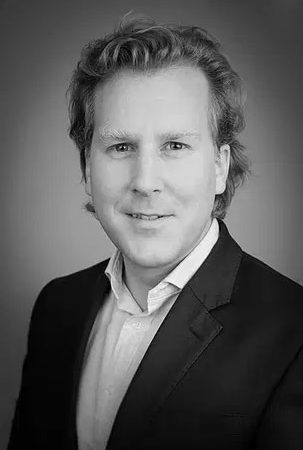 Olivier is responsible for servicing client operational requirements, finance and accounting functions. Prior to founding Brooklands, Olivier was Director of Operations at RiverRock and Cube Capital. He started his career in Hedge Funds Operations back in 2006. Olivier received a Masters in Finance from Aix-Marseille University and a degree in Economics and Finance from Paris 2 Assas University 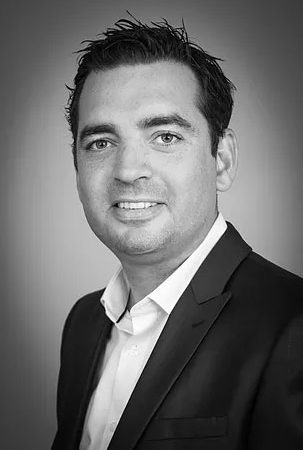 Mike is responsible for providing regulatory authorisation, regulatory compliance and legal services. Prior to founding Brooklands, Mike was the General Counsel and Chief Compliance Officer at Cube Capital. Mike was admitted into the Law Society in 2012. In 2005 he received a degree in History from Royal Holloway and Graduated from the College of Law in 2007. Mike is a Member of the Chartered Institute for Securities and Investment (MCSI) and the Law Society of England and Wales. 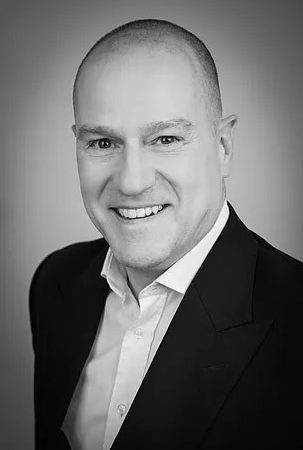 Francois brings over 30 years of experience in investment banking, trading and asset management. Francois co-founded Cube Capital in 2003 where he was CIO and CEO. Prior to founding Cube, Francois was a Managing Director in the CSFB Emerging Markets group between 1994 and 2003. Francois started his career in 1989 at Credit Agricole Indosuez as a derivatives trader. He holds an MBA from HEC Paris and an MSc from ESME Paris. 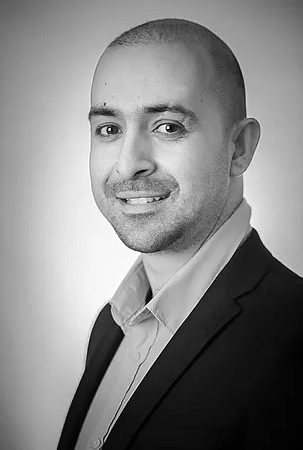 Mohsin joined in 2020 as Chief Operating Officer, bringing over 12 years of experience in Operations and Compliance. He joined from Altana Wealth where he spent over 5 years as Head of Compliance and Operations. Prior to Altana, Mohsin gained valuable experience from BlueCrest Capital Management, JP Morgan and Merrill Lynch to name a few. Mohsin holds a Bsc Information Technology with Accounting and Finance from Middlesex University.