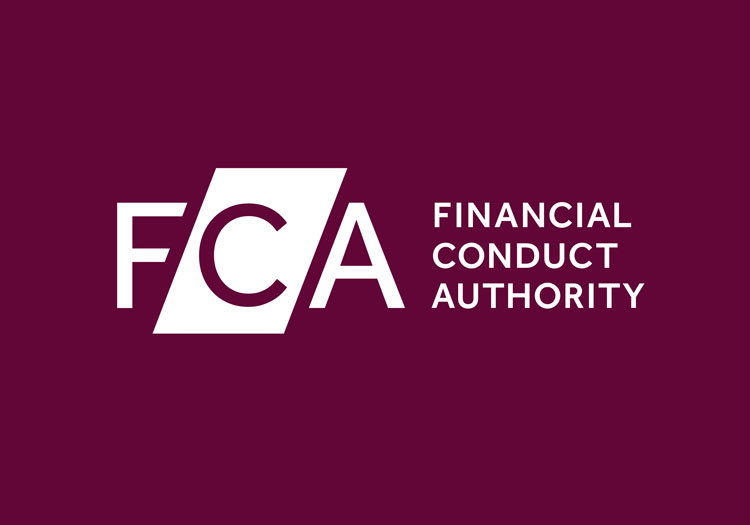 Overview: On 23 June 2022 the FCA imposed a number of restrictions on Colbourne & Company stopping it from carrying out any regulated activities due to concerns about the way it conducts its business.

We consider that Colbourne & Company, a small IFA, has for a number of years been carrying out regulated activities outside it’s Part4A Permission. During this time, it has taken unauthorised fees, believed to total over £250,000, from a number of its retail clients, some of whom are elderly and who may be vulnerable.

Colbourne & Company is a sole trader, and Mr Anthony James Colbourne SMF16 is the only person in the firm who was able to conduct regulated activity on the firm’s behalf.

The FCA’s restrictions will stop Colbourne & Company from carrying on any regulated activity and prevent it from reducing the value of its assets it holds, without the consent of the FCA.

Overview: The Financial Conduct Authority (FCA) is using data to tackle online fraud faster by scanning approximately 100,000 websites created every day to identify those that appear to be scams.

Where the FCA identifies fraudulent websites, it is proactive in requesting the website host shut them down, though it does not have the powers to force them to. Between May 2021 and April 2022, the FCA added 1,966 possible scams to its consumer warning list – over a third more than during the same period the previous year.

This action forms part of an update on the FCA’s data strategy showing the progress it has made improving its use of data and its plans to identify and prevent harm sooner.

As part of the strategy:

Jessica Rusu, Chief Data, Information and Intelligence Officer, said, ‘Better use of data means we can be more proactive and find and stop harm faster. We are continuing to improve our data, technology and capabilities to act decisively in consumers interests, while making it easier for firms to report to us.’

Overview: The FCA have undertaken daily monitoring to ensure the timeliness and accuracy of the disclosure of inside information. Firms and venues send over 30 million transaction reports and over 100 million order reports a day, which are analysed by the FCA’s market data processor. This processor is a source of regulatory sunshine that allows the regulator to oversee the market in close to real time, with dedicated software and algorithms to detect potential issues.

The FCA uses their data to publish market cleanliness statistics each year, which were quoted correctly in recent press reports. These statistics provide a helpful benchmark. But, as we know from their work, they cannot be extrapolated into evidence of market abuse. Abnormal price and volume movements can be triggered by a host of legitimate reasons.

The data the FCA collect and analyse is complimented by Suspicious Transaction and Order Reports sent to them by market participants when they have ‘reasonable grounds’ to suspect market abuse, such as insider dealing, or market manipulation. They received over 90 reports a week last year, and the number sent increased by almost 15% on 2020. Each one of these is assessed by their specialist team, which seeks to establish whether any abusive or manipulative behaviour has taken place and, if the FCA suspect it has, what further action it’s right for them to take.

Where it is right to do so, the FCA will take criminal action. Already this year they have been in court for a trial in which the jury was unable to reach a verdict. They have another trial involving two defendants scheduled to start in October 2022 and a further three cases in which prosecution decisions will be made relating to 10 individuals before the end of the year.