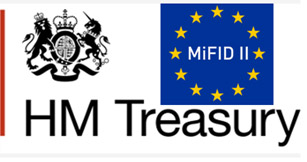 What Have the UK Treasury Announced?

HM Treasury have released a Consultation Paper, the Wholesale Markets Review (the “Paper”), which details the Treasury’s plan for the development of the UK financial services sector.

In the wake of Brexit, the industry has speculated as to the extent the UK Government would seek to flex its newly found autonomy against the desire to obtain equivalency status and maintain access within the EU. The UK Treasury’s announcement is a strong indication that UK has conceded that their prospects of obtaining EU equivalency are at a level where their interests are better served by maximising the benefits from autonomy.

The Paper can be read at the following link: WMR_condoc_FINAL_OFFICIAL_SENSITIVE_.pdf (publishing.service.gov.uk)

How will These Changes Affect the UK Asset Management Industry?

Following the implementation of MiFID II, asset managers were required to increase the scope of the operational infrastructure in order to generate the data requirement under MiFID II Reporting. The vast majority of small to medium sized firms outsourced this function to third party service providers incurring significant costs. In reversing the MiFID II Reporting requirements to the previous MiFID levels, UK managers would be relieved from this additional cost allowing scope to reduce the expense ratios on products managed from the UK.

It is beyond doubt that this action will antagonise the EU governments and regulators alike and therefore any lingering hopes of special dispensation granted by the EU to its former colleague in terms of marketing and service access within the EU perimeter should be extinguished.

What Other Areas are the Treasury Likely To Target to Further the Initiative?

The Treasury has also released Consultations on the Prospectus Regime and Solvency II which suggests that they will be looking to loosen regulations to provide a competitive advantage to the Insurance industry and to cement the LSE as the European listings hub.

For further information please feel free to contact the Compliance Team at Brooklands at compliance@brooklandsfund.com.

The full Paper can be read at the following link: WMR_condoc_FINAL_OFFICIAL_SENSITIVE_.pdf (publishing.service.gov.uk). 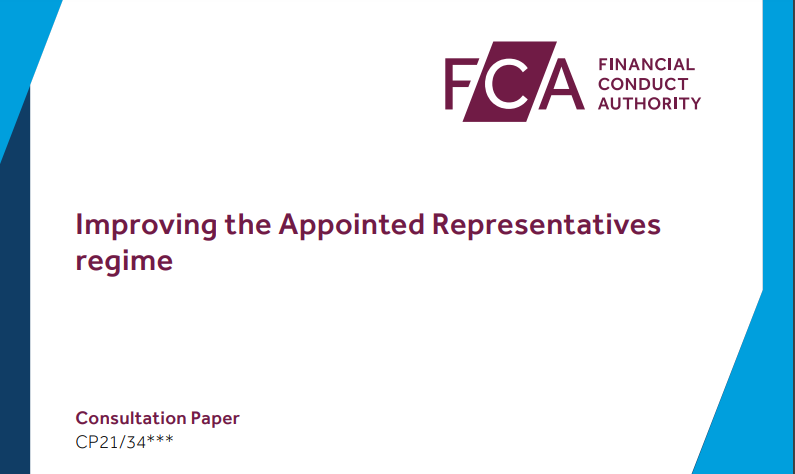 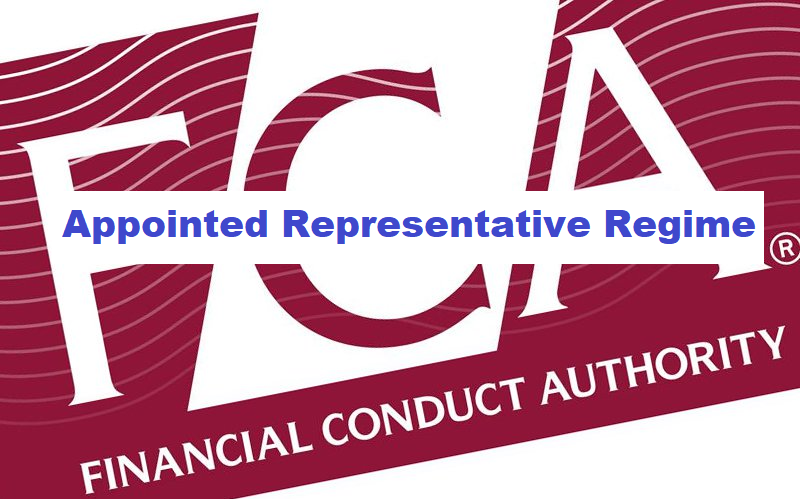